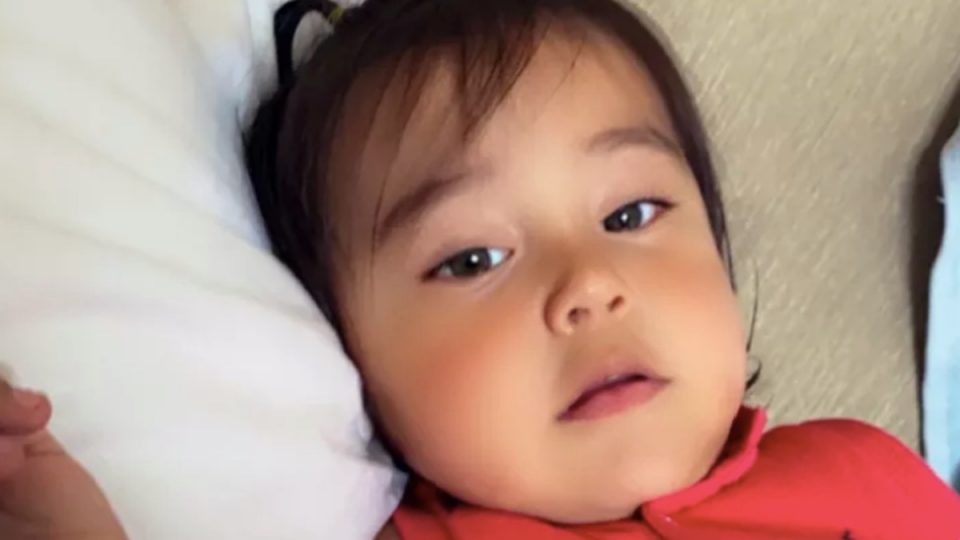 An arraignment was postponed Wednesday for a man accused of driving under the influence, fatally striking a toddler in City Heights, then fleeing the scene.

Angeles was not brought into court on his expected arraignment date. Court officials said he was in Enhanced Observation Housing, a jail unit for inmates who may be at an elevated risk of suicide and/or self-harm.

Police said Angeles sped off after the 1999 Toyota 4Runner he was driving struck the girl in the 3900 block of Redwood Street. Paramedics took the child to a hospital, where she was pronounced dead.

A witness to the accident provided officers with the suspect’s license-plate number, and they tracked down Angeles in the 7100 block of Peter Pan Avenue in Bay Terraces and took him into custody shortly after 9:30 p.m., according to Lt. Adam Sharki of the San Diego Police Department.

He remains held without bail on suspicion of murder, drunk driving, hit-and-run, and driving with a suspended license. Prosecutors have declined to comment on what charges he faces until he is arraigned, which is now tentatively set to happen Friday morning.

Annaleeh’s mother, Carina Rodarte, was among a number of family members who attended the hearing.

“We all came down to make sure he sees all of us. To make sure that he knows that this little girl had people who loved her,” she said.

The family is holding an event Friday morning and donations are being accepted through a GoFundMe page to raise money to pay for the girl’s funeral expenses.