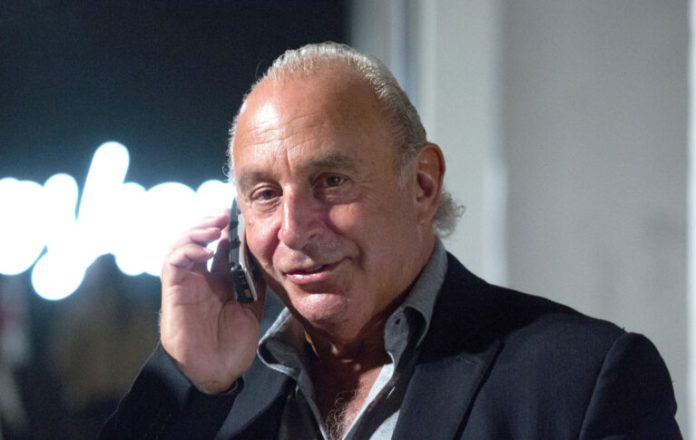 // The trustees are in detailed discussions with Pension Insurance Corporation

Arcadia Group’s pension trustees are close to signing a deal which would offload retirement funding promises made by the company.

The group, formerly owned by Sir Philip Green, has seen the trustees of its executive and staff schemes in detailed discussions with Pension Insurance Corporation (PIC).

If a deal is successfully concluded, it would insure roughly £1 billion of liabilities, Sky News reported.

The discussions are not thought to be exclusive with PIC, and other so-called pension risk transfer specialists are also said to have been engaged in talks in recent weeks.

In 2019, Green agreed a £385 million funding package with The Pensions Regulator to plug the gap in Arcadia’s pension schemes.

A large chunk of that financing came from his wife and Arcadia owner Lady Tina Green.

The tycoon had also injected hundreds of millions of pounds into the retirement fund of BHS, the collapsed department store chain, two years earlier, following a fraught battle with politicians.

Arcadia’s pension trustees said: “Trustees are working hard to protect members’ benefits and are continuing to explore several options to ensure the best long-term outcome for members of both pension schemes.

“Discussions are ongoing and trustees will update members at the earliest opportunity.”

Data Transfers from European Companies to Their Non-European Affiliates

Screwfix switches to digital with end of print catalogue