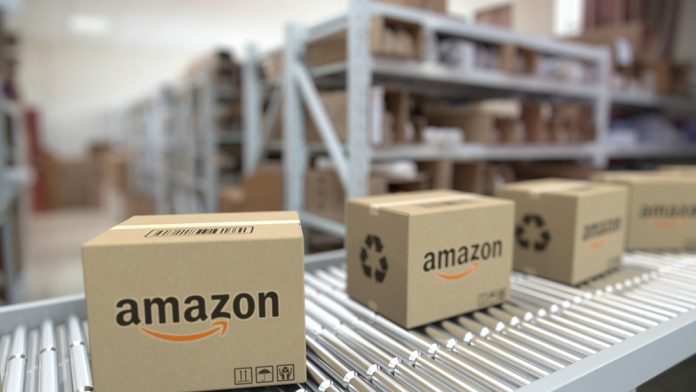 // More than 300 workers voted in a consultative ballot

Amazon warehouse workers in Coventry are willing to strike over pay, according to a union.

More than 300 workers voted in a consultative ballot – where 97% said they were ready to strike in the latest labour dispute.

“Amazon workers are rightly furious and they are ready to walk out,” GMB Senior Organiser Amanda Gearing said.

“They’re being offered 35p an hour during the worst cost of living crisis in a generation – and that’s from a company worth more than one trillion pounds.”

Hundreds of Amazon workers at a warehouse in Tilbury in southeast England walked out in protest over pay last month, over a 35 pence per hour pay increase, less than the 2-pound rise sought by the GMB.

Boohoo: Why charging for returns could lead to tears