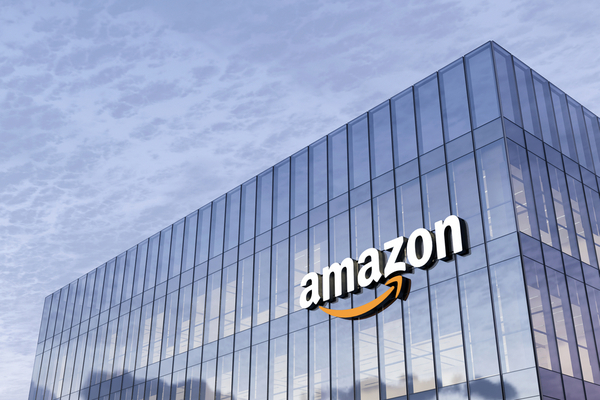 Amazon could avoid tax in the UK for at least another two years after benefiting from reliefs brought in by Rishi Sunak during the pandemic, a report suggests.

Research from the Fair Tax Foundation indicates that the US tech giant claimed more than £800m in capital allowances – which are business expenses that can be offset against profits – in 2021, £500m more than in 2020.

Current prime ministerial candidate Rishi Sunak also brought in a “super-deduction” scheme for businesses that invest in infrastructure, which Amazon benefitted from.

Under the scheme, from 1 April 2021 through to 31 March next year, companies are able to claim allowances equivalent to 30% more than the value of investment in new plant and machinery and up to half the value of further investments in technology that forms parts of buildings, for example air conditioning.

As a result Amazon enjoyed a £75m discount on its tax bill for the year to December 2021, according to the foundation, resulting in Amazon having no tax to pay in 2021.

It has already set aside almost £66m against its tax bill for next year based on an estimated £250m of trading losses from 2021.

If the business spends a similar amount on equipment for its warehouses this year, that number will rise again, so that Amazon would have to make profits of more than £600m in the UK before it paid corporation tax this year or in 2023.

Amazon has claimed it invested more on its warehouse and logistics last year as a result of expanding its operation due to logistical difficulties brought in by the pandemic.

It invested more than £2.3 billion in infrastructure last year as it opened five new warehouses in Swindon, Dartford, Gateshead, Hinckley and Doncaster, three of which were kitted out with its latest robotics technology.

It also continued to build and operate datacentres in the UK for its cloud division, AWS.

Fair Tax Foundation chief executive Paul Monaghan told The Guardian: “Even before the super-deductions, Amazon paid little corporation tax in the UK, in part because the bulk of their UK income is still booked in Luxembourg,”

“However, we now have a situation where Amazon UK Services are not only not paying tax, but they are being handed huge tax credits for investment that almost certainly would have happened anyway. This will ensure that tax payments are not only wiped out last year, but this year and future years as well.”

Bitcoin May Test Support Below $10,000 Due to This Pattern Forming: Peter Schiff