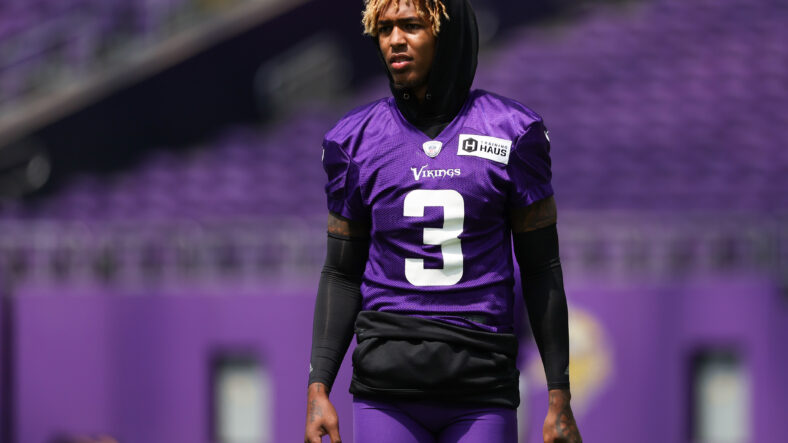 The following is news applicable to the Minnesota Vikings on September 3, 2022 — via tweet. This is updated throughout the day.

Cris Carter is ready for Week 1: Vikings vs. Packers.

The season opener is just eight days away.

Apparently, Adam Thielen is unstoppable in single coverage. His teammate Justin Jefferson makes sure that he isn’t double-teamed.

GM Kwesi Adofo-Mensah seems to have a plan.

Rick Sosa thinks so, too.

Time flies. Already the 7th season in our beautiful stadium.

Former Vikings QB Tommy Kramer reminds people of his nickname — Two-Minute Tommy. The Vikings won the ‘Miracle at the Met’ 28-23. Quick reminder, the 2-point conversion didn’t exist back then.

A great play by the Vikings. Bud Grant took a strange gamble, but it paid off.

Like most of us, Vikings cornerback Akayleb Evans enjoyed watching college football all day.

Jay Gruden regrets not signing Kirk Cousins to an extension. He was the head coach during Kirk’s tenure as starting QB there.

Review: ‘Prey’ Is a High-Quality Reboot of the Tarnished ‘Predator’ Franchise

Ground Game Will Be Vital to a Vikings Victory in Philly