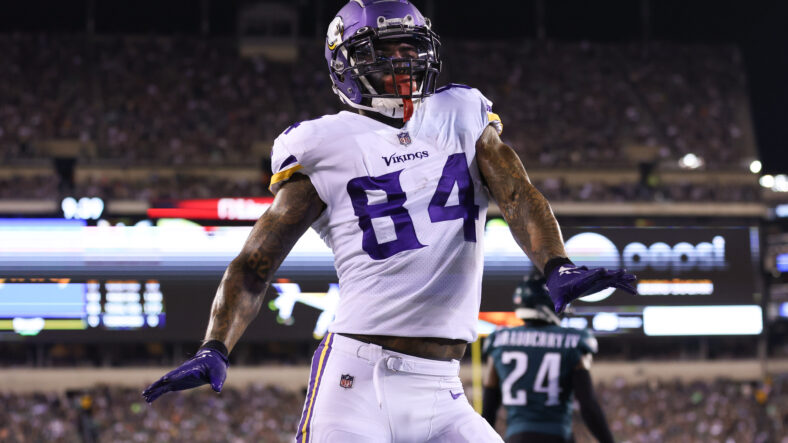 The following is news applicable to the Minnesota Vikings on September 24, 2022 — via tweet. This is updated throughout the day.

Alex is making great videos for you to get ready for the game. Watch the video and get hyped.

Most people underrate the importance of run blocking. Irv Smith loves to block and helped Jalen Reagor to make one of the few great plays of the Vikings on Monday.

There’s just over one week to go until the Vikings play in London. The team will make some history and is looking to keep a flawless record.

Who will score the first touchdown tomorrow? My personal prediction is the first score of the season from Dalvin Cook.

The Vikings have to bounce back after a disappointing game in Philadelphia. Danielle Hunter recorded 11.5 sacks in his last seven games against the Lions.

The Vikings have elevated two players from their practice squad. They will contribute to special teams and be backups on the defense.

How To Assess Your Child When Homeschooling