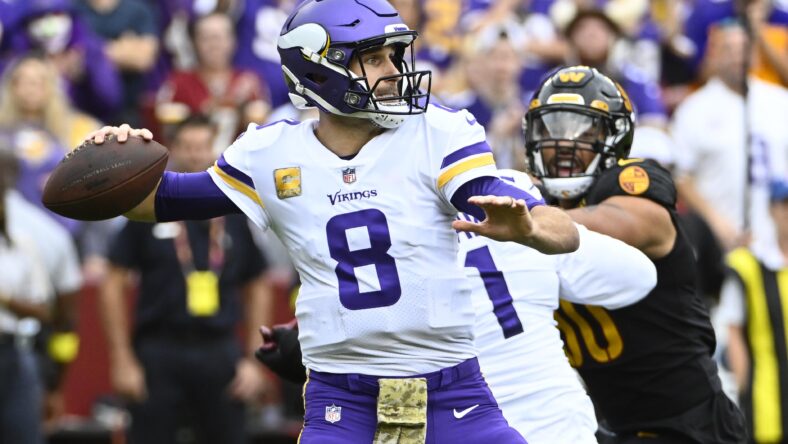 The following is news applicable to the Minnesota Vikings on November 8, 2022 — via tweet. This is updated throughout the day.

If Cameron Dantzler would miss Sunday’s game in Buffalo because of his ankle injury, rookie cornerback Akayleb Evans is in line to start. He seems to be ready for his opportunity after his strong performance against the Commanders.

Another Vikings defender is absolutely dominating. Za’Darius Smith was an outstanding free-agent addition.

The Vikings’ improvement in the fourth quarter is one of the most important factors of the great start to the season.

The Vikings are the second-best team in the fourth quarter.

Patrick Peterson is turning back the clock. Apparently, he’s not aging and is somehow still in his prime.