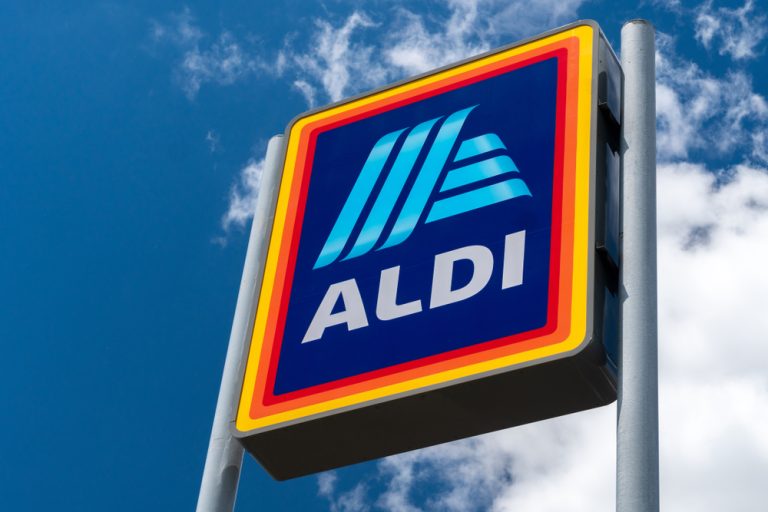 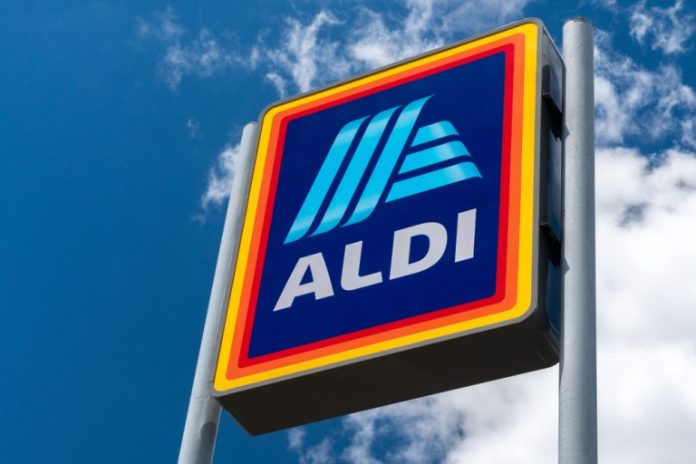 The grocer attracted 1.5 million extra customers to its stores over the past 12 weeks as shoppers abandoned full price supermarkets in search of value for money.

Aldi said whilst sales growth in the UK and Ireland had slowed in 2021, trading had accelerated quickly in the past six months as pandemic restrictions were lifted and the cost-of-living crisis impacted shoppers.

The percentage of households shopping at Aldi also rose to 65%.

It said sales of its Specially Selected range had increased 29% in the last 12 weeks as customers switched from the more expensive supermarkets in search of more affordable food.

Aldi said its buying teams were working to counter the impact of inflation and maintain its discount against traditional full price supermarkets.

The company has planned to open 16 more before the end of the year.

Other investment – part of its ongoing £1.3bn two-year pledge – will include expanding or relocating dozens of existing stores and developing its network of distribution centres and technology infrastructure to support growth.

Its expansion is set to create over 6,000 new jobs this year, adding to the 4,500 permanent roles created last year.

“The cost-of-living crisis is worsening, and it’s being felt by millions of households across the UK,” Aldi UK and Ireland CEO, Giles Hurley said.

“It’s in times like these when our customers rely on us the most, which is why we’re focusing on continuing to deliver our longstanding price promise by offering the lowest possible prices in Britain, every single day.

“Independent research shows our discount is as compelling as ever and that’s why more and more people are switching to Aldi. We will do whatever it takes to maintain our discount to the traditional full price supermarkets and keep grocery prices as low as possible for the millions of customers that shop with us.

“Preserving our price discount and rewarding our people will always be more important to us than short-term profit. Being privately owned means we can keep our promises even when times are tough.”

The supermarket, which pledged to return its business rate relief in full to HM Treasury again, said profits had fallen due to its investment in lowering prices, increasing colleague pay and pandemic-related expenses.

Aldi, which sources its entire core range of fresh meat, eggs, milk, butter and cream from British suppliers, said it had spent an extra £2 billion with UK companies last year taking its total to £11 billion.