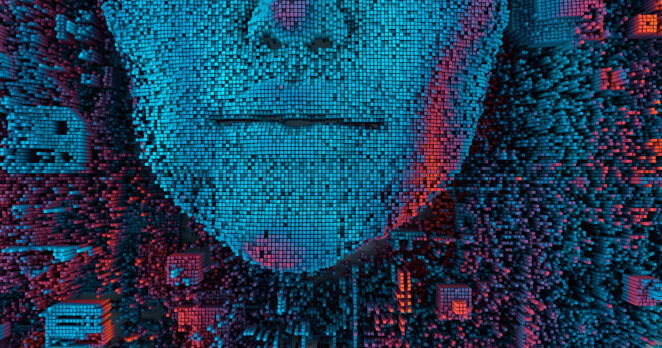 Artificial intelligence (AI) refers to the recognition or creation of patterns that simulate human actions or thought. Since the late 1970s, when people began regularly interacting with computers, AI has become increasingly prevalent, and uses of AI technology continue to create greater opportunities for interaction with human norms — those rules that define acceptable behavior. The intersection of those norms and AI processes that seek to replace human actions where efficiency calls for it is also an intersection of expectations and the law ― one that is changing and adapting quickly.

Examining these issues, the article begins by tracing the history of AI from personal computing in the 1970s, when software and computer platforms were being developed with the goal of making everyone a computer user. As computers became a part of daily life, the field of cognitive engineering, a scientific field merging how people think and the engineering of products to address human needs, developed with the goal of increased efficiency worldwide. Human interaction with computers then progressed actively for decades, conforming to usability and aiming to reflect changes in society. And today, everyone is “plugged in” in some way in nearly every part of their existence, especially given the virtual and remote world designed in response to the COVID-19 pandemic. AI has not only adapted to these changes but continues to evolve, and the use of AI is shaping up to create a new normal.

The rapid maturation of the industry has set off related calls for action in the legal and regulatory communities. The article considers these movements and posits that soft law is the ideal step to address AI innovations, especially when considering how certain legislative bodies (including the California Legislature) have frameworks addressing how AI communicates with the public. As noted in the article, because “this is unlikely to be a situation where AI developers police themselves without any outside demands or influence,” there is a need to continue expanding efforts like this into a soft law approach that works.

A New Twist in Twitter: Can Musk “Rely” on Zatko?

“Death Penalty Abolition, the Right to Life, and Necessity”

Two Out of Three Ain’t Bad