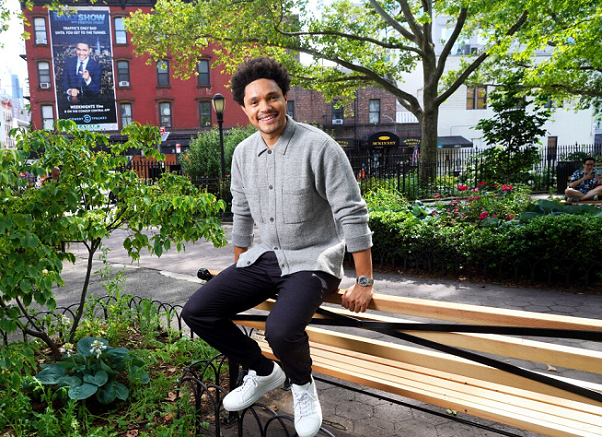 Trevor Noah, a South African television presenter and comedian who has hosted The Daily Show on Comedy Central for seven years, announced he would leave the show and focus more on stand-up comedy.

The 38-year-old comedian, who was born in Johannesburg, South Africa, and immigrated to the United States in 2011, had large shoes to fill when he succeeded the veteran host Jon Stewart in 2015.

He quickly established himself with his brand, suited for an era where online influence was often greater than that of content on cable.

His reign on The Daily Show required him to delicately cover some crucial moments in Ameri, can histories, such as the Covid-19 pandemic, the Black Lives Matter movement, and the 2021 attacks on the US Capitol.

“I spent two years in my apartment (during Covid-19), realized the road. Stand-up was done, and when I got back out there again, I realized that there’s another part of my life that I want to carry on exploring,” Noah told his studio audience late on Thursday.

The Daily Show posted a clip of Noah’s remarks on social media.

“We have laughed together, we have cried together. But after seven years, I feel like it’s time,” Noah said.

”Move on” – Burna Boy reacts after being trolled by Stefflon Don