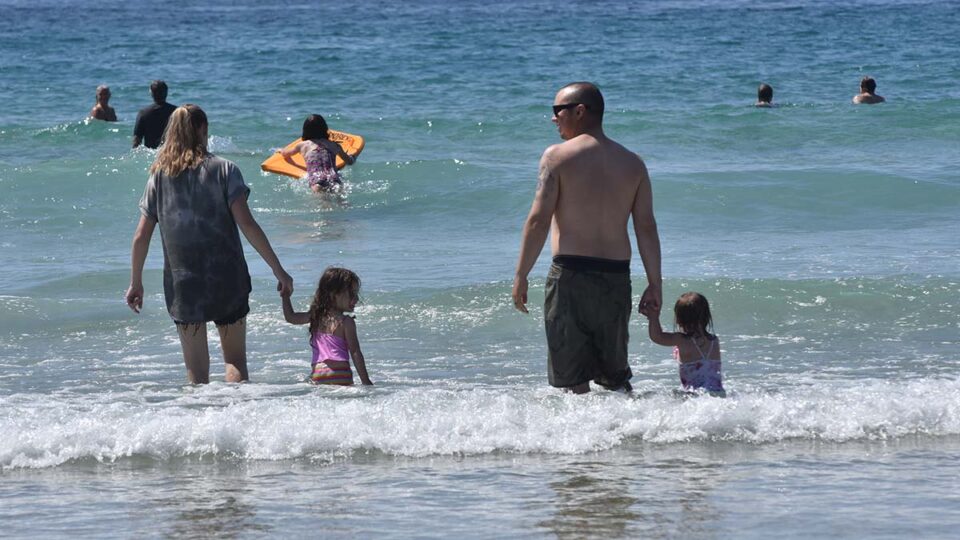 The advisory will be in effect until 8 p.m. on Wednesday, while in the county deserts a heat warning is in effect from 11 a.m. Sunday to 11 p.m. Tuesday.

The weather service said record high temperatures are possible in the deserts.

“An upper ridge overhead will lead to hot conditions with the heat peaking on Tuesday,” the weather service said. “Gradual cooling will occur during the second half of the week.”

Highs on Sunday will be in the lower 80s near the coast, upper 80s inland, around 90 in the western valleys, the upper 90s near the foothills, the lower 90s in the mountains and 104 to 109 in the deserts.

September Review: The Queen and Other Jewels

Can and Should Public Adjusters Be Allowed to Sell Their Fees to Funding Companies Affiliated With Lawyers Who Want to Represent the Public Adjuster’s Clients?

Step Right Up: Oct. 5 is Free Ride Day on MTS and NTCD Routes