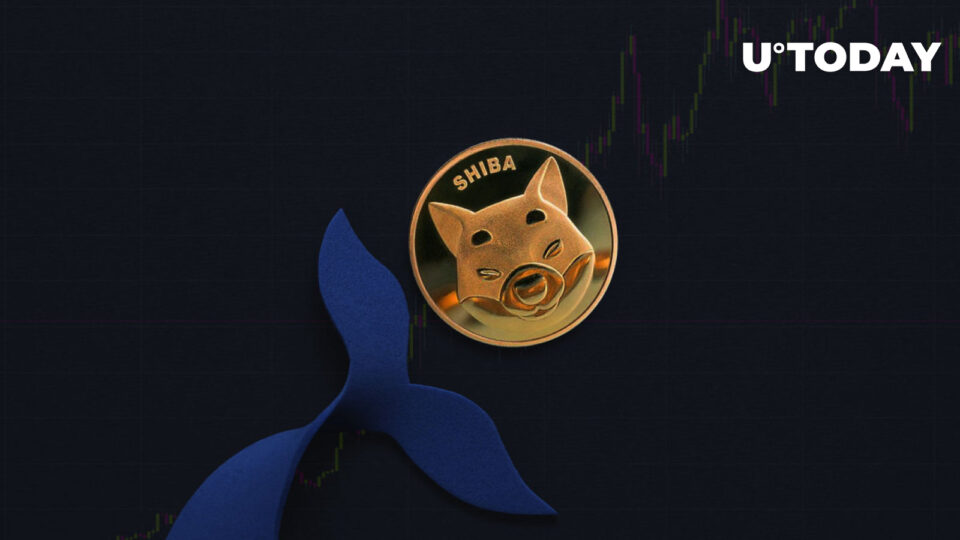 Two massive transfers of SHIB have been noticed on Etherscan, while top ETH whales keep holding an astounding amount too

Data provided by Etherscan shows that over the past 24 hours, two large amounts of Shiba Inu were transacted and spotted by @shibaplay_ Twitter user.

The latter looked like a transfer to a different wallet of the same owner or a sale made between two crypto whales.

Over the past 24 hours, the second largest meme token SHIB demonstrated a rise by 4.59 percent, thus giving an opportunity to traders to lock in some profits if they wish to do so and hitting the $0.00001140 level. By the time of this publication, the price has climbed down a little, now sitting at $0.00001125 on the Binance exchange.

Overall, top Ethereum whales are still holding their SHIB, even though their once mind-blowing stashes have greatly shrunk these days when Bitcoin dropped below $19,000 but now has managed to regain the $20,000 mark.

As They Appear On The Cover Of TheWill Downtown Magazine, Jude Abaga & Eniola Mafe Recount Their Love Journey – Celebrity Tell

Does Avalanche (AVAX) Have Any Chance of Becoming Major Ethereum Killer?