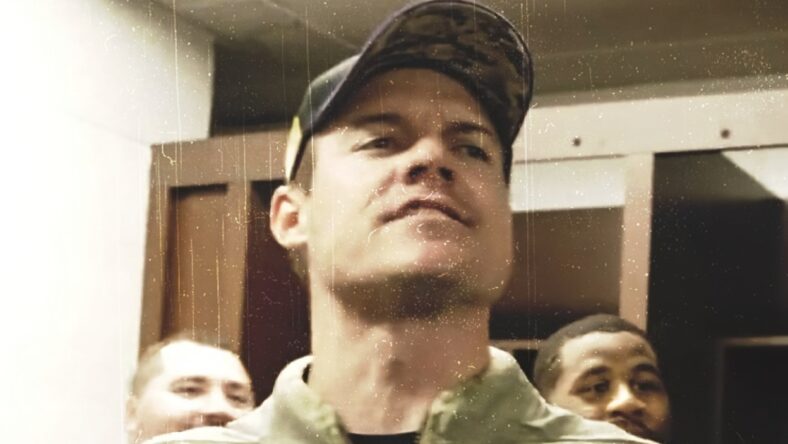 Each week, VikingsTerritory monitors, documents, and stores the 2022 Minnesota Vikings odds in this single spot.

The Vikings (7-1) play the Buffalo Bills (6-2) at Highmark Stadium on Sunday, fresh off their best start to a season since 2009.

The Bills are oddsmakers’ favorites to win Super Bowl LVII, but the health of quarterback Josh Allen is in jeopardy. Allen injured his elbow in a Week 9 loss to the New York Jets, and his recovery is reportedly fluid throughout the week.

Offensive Player of the Year

Defensive Player of the Year

Coach of the Year

Offensive Rookie of the Year

Defensive Rookie of the Year

Former Bears Got Their Revenge in Week 18