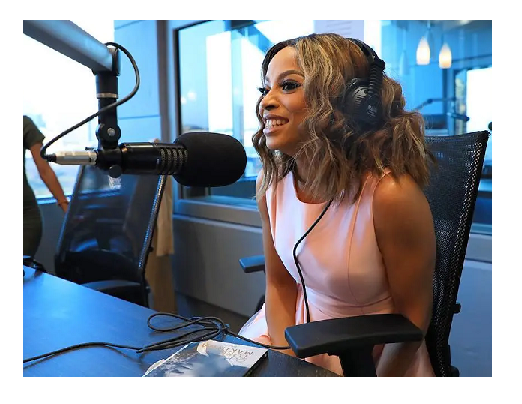 Nigerian on-air personality, Toke Makinwa, had her last day as a radio broadcaster. She revealed that it has been 12 years since her voice made its debut on the radio, via Instagram, Friday, September 23, 2022.

The video featured a montage of pictures and video clips from her last day at work. Toke stated that while she joined the station as “a rookie”, she was leaving as a “seasoned broadcaster”.

The actress further announced a “new beginning” as she unveiled her new podcast, Toke Moments.

“This has taken me so long to share but here we go. Guys, it has been 12 years since my first day on the radio, and I finally take a bow.

“It’s been the most exciting 12 years of my life. (So many memories), I joined as a rookie and now I can say I’m leaving as a seasoned broadcaster. “As the queen of talk, I’ll like to talk,e you all on a new journey, please come with me. For some, it’s not so new so I’ll say an elevated phase.

MSCD 5: Doing Away with “Studiously Foppish”

Meghan Markle, the Duchess of Sussex, reveals that she is 43% Nigerian – Celebrity Tell